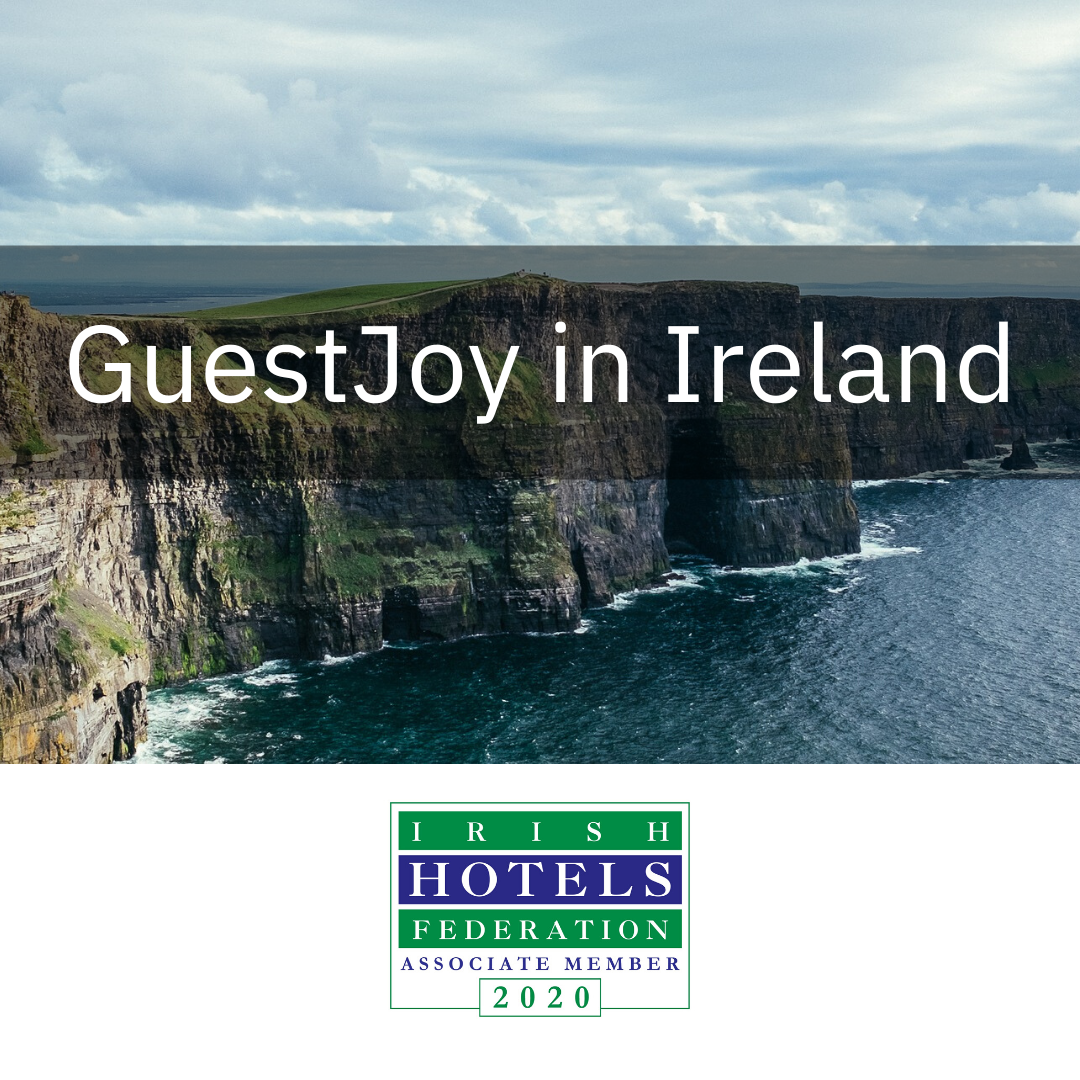 Annika, our Head of Sales, and Andrew, our Customer Experience Manager have been touring Ireland extensively; speaking at conferences and talking to hoteliers about the Irish hospitality market.

Since coming to the market a couple of years back, we’ve learned a lot about how it ticks, what works, what doesn’t, and we wanted to share some of that information with you!

There is something different about Ireland compared to the rest of Europe. We both recount hearing the phrase “Irish hospitality” at various points in the past, but until GuestJoy started operating in Ireland, we didn’t realise that it actually meant something. We assumed that it was no different to how many other countries label their own hospitality.

What we consistently observe in the Irish hotel experience is a real down-to-earth, genuinely welcoming attitude towards guests.

But there is a differentiation in Ireland. The Irish hotel experience is one that stands out for us compared to the rest of the continent. What we consistently observe in the Irish hotel experience is a real down-to-earth, genuinely welcoming attitude towards guests. For locals, this is the expected norm. But for foreign visitors, this type of hospitality is most likely a new and very different experience – and a very positive one at that.

What we love most about the Irish market is the unpretentiousness of the experience, irrespective of the star rating of the hotel. Oh, and the wicked sense of humour definitely helps!

When we decided to approach the Irish market, we were surprised to find how different it was from all the other markets we had operated in. Like any new market, the toughest thing is landing those first few new partnerships. However, once we had a handful of customers, things really started to take off.

Ireland, more than anywhere it seems, is a market where everybody talks to everybody else. If you do things well and have happy customers, you’re bound to expand quickly. And that’s what happened for us; if we signed a new hotel in Dublin, it was almost a given that somebody in that hotel had a cousin working in a hotel in Galway, and told them about it. The grapevine truly stretches out across the country!

This, however, is actually a double-edged sword. Do the right thing by your customers, and reap the rewards. But fail to do so, and the grapevine will do its thing as usual, and you will suffer for it. With that in mind, we strive to make sure that we leave no stone unturned when it comes to ensuring we have great partnerships with each and every Irish customer we have. No, really. We mean that. As such, we’re fortunate to have grown so quickly in the Irish market, and we love being here – our Irish customers are the ones who seem to have the most fun 😀

Guest personas in the Irish market

We’d be saying nothing new by announcing that visitors from North America make up the lion’s share of foreign visitors (although it will be the United Kingdom depending on the part of the country that you’re in). But we wanted to extol the virtues of having Americans as such prominent guests.

“…it’s extremely accessible for North Americans. Many come to Ireland to explore than land their forefathers immigrated from several generations ago. ”

First off, being the westernmost part of Europe (Iceland is a different case, and is only 1 hour quicker to reach from New York anyway) means that it’s extremely accessible for North Americans. Many come to Ireland to explore than land their forefathers immigrated from several generations ago. Others use Ireland as a first or last stop on their larger European adventure. Either way, it’s an attractive and convenient destination, especially given that it’s a native English-speaking country (though we’ll cut them some slack when it comes to pronouncing Irish names!).

What this means for the Irish hotelier is that they have a consistent, reliable and easily-targetable guest persona for upsell opportunities. And North Americans, in particular, those from the US are huge fans of TripAdvisor, affording the hotelier ample opportunity to collect reviews and improve their property’s ranking and rating.

What this means for the Irish hotelier is that they have a consistent, reliable and easily-targetable guest persona for upsell opportunities.

Then, being an island, another persona we see more frequently in Ireland is the weekend escaper, or Weekend Wendy as she is affectionately known throughout the country. Given they are girt by sea, the Irish are far more likely to take short domestic stays over flying to the continent. Weekend Wendy tends to be in her thirties; might get away for a bit of a girl’s weekend, and be highly prone to lashing out on cheeky extras or room upgrades. We salute you, Wendies of Ireland!

Ireland is the capital of the upsell package, as far as we’re concerned. More so than any other country, packages are extremely popular across the emerald isle.

For those who aren’t aware, we’re referring to selling packages of products and/or services, as opposed to just one single thing.

A simple example might be a couple who are staying at a hotel for their anniversary. Sure, it might be nice to order their favourite bottle of plonk to the room. But what if you offered an anniversary package? Not only will that bottle of plonk be waiting for the happy couple on their arrival, but so too will chocolate-dipped strawberries, rose petals on the bed, and a hand-written card! Somebody is going to score a LOT of brownie points for that.

We believe the popularity of packages as part of upselling in the Irish market stems from the fact that guests in Ireland tend to choose hotels for the traditional hotel experience.

Coming back to the guest personas once more, we find that food and beverage is big in Ireland too. Remembering the high number of Americans that stay – one simple thing that you can do to win the hearts and minds of these guests is to market offers as being traditionally Irish. In particular the Traditional Irish Breakfast – always an extremely popular seller – which of course is just known as “breakfast”!

What makes a hotel successful in the Irish market?

From our point of view, one of the keys to being great in the Irish market, instead of merely successful, is when a hotel embraces the real reason why many guests choose them over a short stay apartment – and that’s the hotel experience.

Yes, the likes of Airbnb has changed the accommodation landscape, and even dented many businesses. But in every cloud, we should look for the silver lining. And this is it – in a large portion of cases when a guest chooses a hotel stay, it’s because they want the extras that come with it. They want to be taken care of. They want those special touches.

There’s a lot of pressure these days in hotels to increase RevPAR, in order to increase profitability due to things like OTA bookings. Offering guests those special experiences that only hotels can is a truly effective way to do so in the Irish market. It’s tried and tested, and we strongly encourage all hotels to consider how they can make their guest’s stay more special – because it will literally pay off! 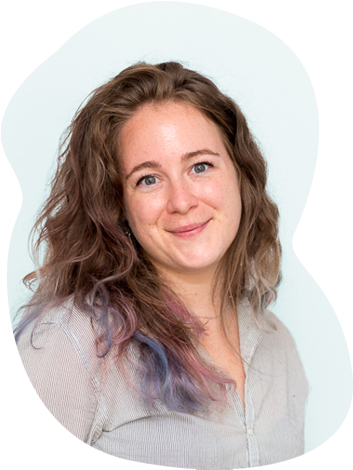